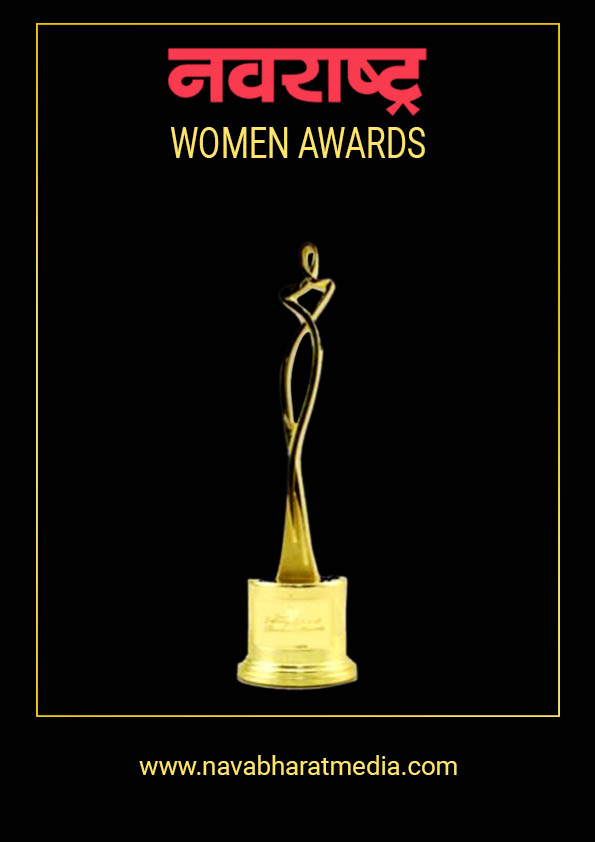 Navabharat is Central India’s premiere and largest Hindi language daily newspaper. The newspaper finds its presence in 7 states including Maharashtra, Madhya Pradesh, Chhattisgarh, Orissa, Goa, Gujarat and Telangana. Established in 1934 with a mission to carve a new India, the daily newspaper has carved its own niche among the Hindi speaking audience by circulating around 19,72,719 copies per day.